Terry has over 25 years of business experience as a General Manager, Controller and Chief Financial Officer. He is a CPA whose career has been focused on small to medium size privately held companies.

A native of Idaho, Terry earned his Bachelor of Science degree from Boise State University. After graduation, he moved to West Texas and began his career in the audit department of the firm now known as KPMG, LLC. His clients were primarily in the oil and gas industry including exploration, development, production, distribution and retail sales. He returned to Idaho and joined Coopers & Lybrand (now PriceWaterhouseCoopers, LLC.). There, he continued his audit career managing engagements in the banking, agriculture, manufacturing, and not-for-profit industries.

After leaving public accounting, Terry became the Controller, and later the CFO, for a medium sized manufacturing organization. During his tenure, the company diversified both horizontally and vertically increasing sales 500% while achieving profitability every year. While managing all aspects of accounting, treasury, technology and operations, Terry achieved the following accomplishments:

Terry’s extensive background and experience have given him the skills to assist in many different aspects of a business’s financial needs. He has helped companies manage growth, forecast cash flow, increase margins, reduce employee benefit costs without compromising key components, improve their banking relationship, and obtain favorable pricing and terms from vendors. Additional areas of expertise include:

Terry lives in Meridian, Idaho where he has been active in his community. He served as president of Meridian Little League Baseball for two years sending an all-star team to the regional tournament in San Bernardino as the Idaho state champions. He has also served in several capacities for his church, most recently as the Chairman of the Finance Committee. He and his wife, Barbara, have been married 35 years and have two adult sons. 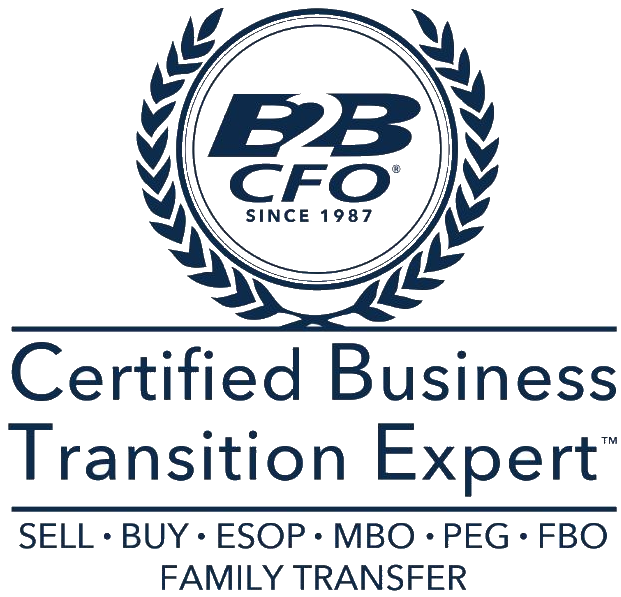